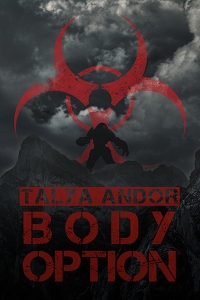 For five years, Grant Badu has been part of a solid fighting team with the Gemini Suit called Trefoil Argent. Together, they fly and fight so effectively, their combat record so impressive, that they’ve become informally known as the Infallible Duo.

When a case containing classified military innovations is stolen and shot down in the foothills of disputed border territory, Grant and Argent are tapped for its swift recovery. But the mission requires pilot Argent to take on the one cybernetic option he’s been avoiding, for reasons even Grant doesn’t know.